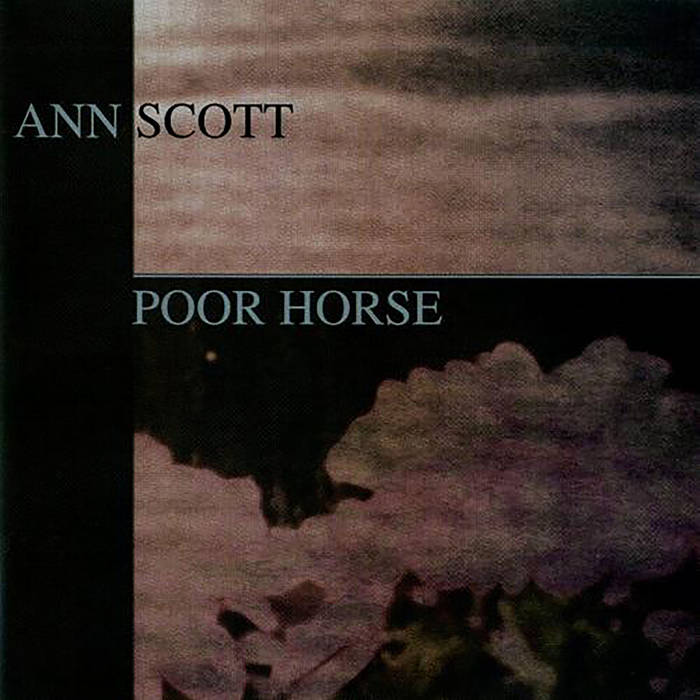 Setting out her stall with gypsy folk textures, gritty guitar art and off kilter pop hooks, Ann's debut, Poor Horse was released in September 2004 on Raghouse Records with distribution through Gael Linn. Askew with characters and animals and dusty storybook charm, Poor Horse was recorded over a few trips to Black Box studios in France with Karl Odlum at the helm. Shortly after its release, the album was voted into the Hotpress Musician's poll of Ireland's 100 greatest albums ever.

Bandcamp Daily  your guide to the world of Bandcamp